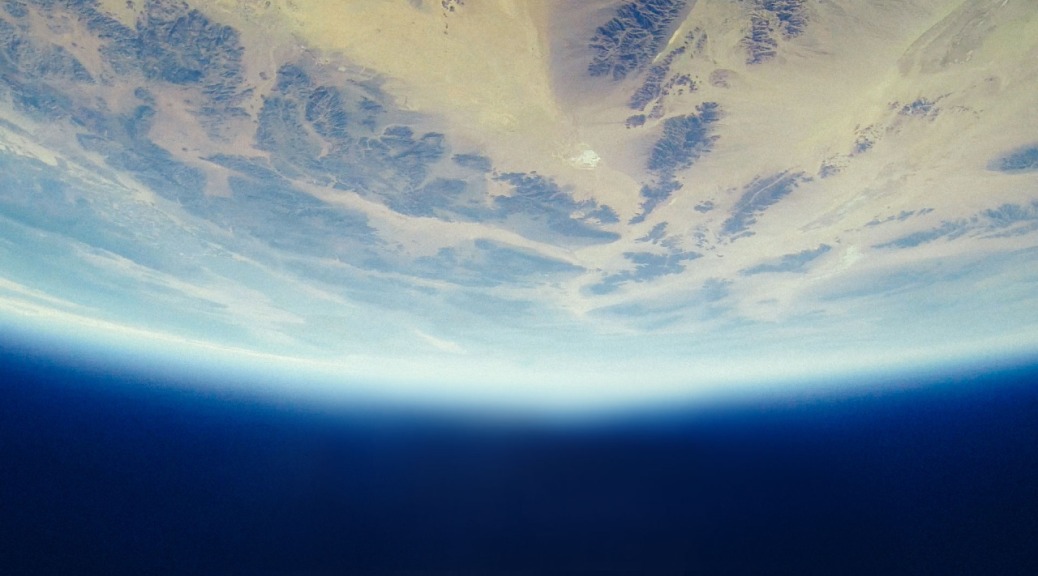 The second book published in the Vorkosigan saga, the fourth in chronological order, is the entrance of Miles Vorkosigan – the young, deformed yet brilliant child of Aral Vorkosigan and Cordelia Naismith (the heroes of Shards of Honor). At first, it may seem like you’re reading a book about any old SF wunderkind, but Bujold skillfully raises Miles to extraordinary heights without making it seem farcical. By the end of this one book, you know that you’re reading about a hero that will be a favorite to many including yourself. This book is a must read. I would recommend beginning with Shards of Honor for a full character arc, but it’s not necessary. Enjoy this first encounter with Miles.

Miles Vorkosigan’s story begins with trying to get into the Barrayaran Officer’s Academy, but he is unable to qualify due to his malformed body caused by an attack when his mother was pregnant with him. To console himself from the disappointment, he travels to his mother’s home planet of Beta Colony with his bodyguard Sergeant Bothari and Bothari’s daughter, Elena. Along the way to deal with his overactive mind and curiosity – and maybe to help impress Elena, Miles starts an adventure of commerce, piracy, rebellion that grows at every turn. Where it ends, nobody knows, but Miles and his crew are caught in the whirlwind until it does.

The super brainiac kid is an overused trope in writing in general. Some handle it well, such as Card with Ender’s Game, but most do not. Bujold’s strength lies in her ability to write characters that you care about and make them true to themselves. You want to root for the brilliant Miles, you hurt for the embattled Bothari, you want Elena to be happy. All the while she crafts a story of many pieces and brings them together to great conclusions. Her books don’t usually end with one resolution but many. This book is no exception. Bujold has four Hugo Award winning books, but this book was written before her first win. I think it may be her best – award or no.

If you want to read a great storyteller bring together layers of story arc so well that you don’t realize what’s happening, then read Shards of Honor then The Warrior’s Apprentice. The two books are mirrors to each other and have a powerful symmetry in story and emotion. You will not regret the time spent.