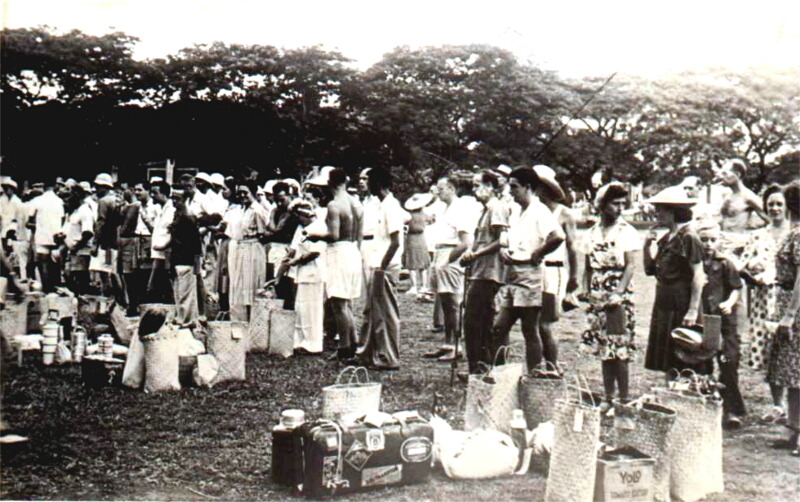 Every once in a while you read a book that slaps your self-pity on the nose – and this is a good thing. This true story about a young missionary woman in New Guinea during World War II will definitely give the reader a check on their pride. Darlene Deibler shares with openness and grace the struggles of moving to New Guinea to reveal the gospel to primitive peoples and then serving four years in a Japanese internment camp. The story is equally heartbreaking and beautiful as she and the women of the camp overcome with a patience and steadfastness rarely observed today.

Evidence Not Seen reads as a primer for those who feel called to missionary work – at least on this point: God’s plan for your life may not be yours but His is ultimately better. Mrs. Deibler relates how she married the much older missionary C. Russell Deibler to be swept to the Dutch East Indies where they were convinced they would set up a strong mission base in remote New Guinea. However, after working tirelessly for a few years to make this a reality, the Japanese army invaded the islands and forced the Deiblers into separate internment camps. Here Darlene found her new mission was to preserve a positive attitude among fellow prisoners and to share and cultivate faith in God in the camp. She suffered trials constantly: disease, forced labor, deaths of loved ones, torture, and deprivement. Through all this, she rested heavy on her relationship with Jesus. His promise to her to “never leave her or forsake her” was the iron for her soul. Though she could never see the endgame for God’s plan for her, she willingly followed his lead and found great reward.

Ultimately this book speaks to power of simple daily faith. To be a hero for this day, you do not have to be mighty – just faithful. The little kindnesses given have a cumulative effect. The daily study of the scripture ground the soul. The prayers whispered in the corner establish a connection to Christ that can be unshakeable. “Now faith is the substance of things hoped for, the evidence of things not seen.” Hebrews 11:1