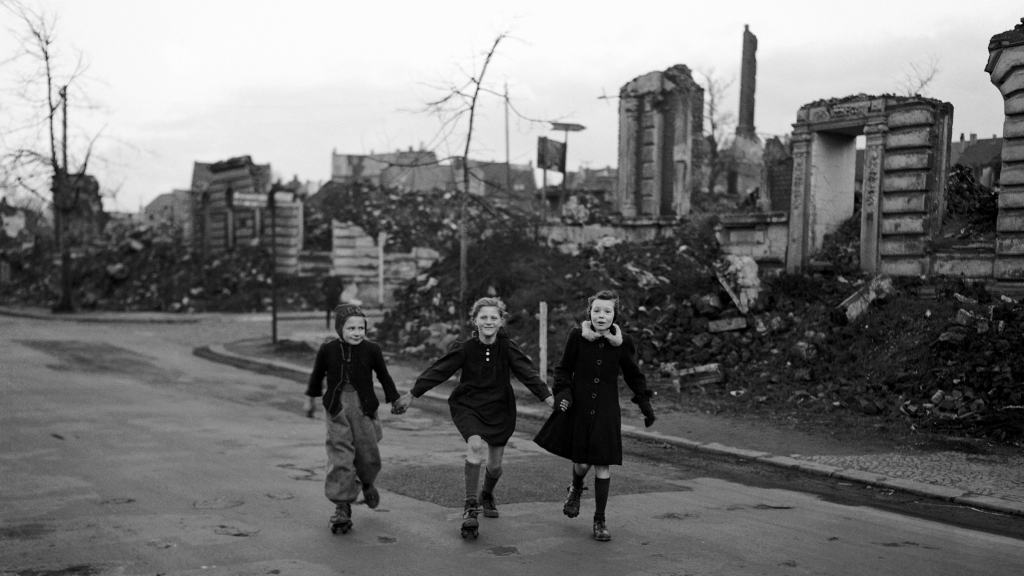 If you’re not reading a Nevil Shute book from time to time, you’re missing out on one of the great joys of reading pleasure. Shute’s ability to fashion a story out of the lives of ordinary people has few modern rivals. However, it’s his knack for seeing the best in all people that makes his books completely enjoyable. Pied Piper takes place in France at the outbreak of World War II – a time when it would be easy to have Nazi villains abound. But, Shute’s books are always filled with grace. Even when his main characters run into “enemies,” he chooses to humanize rather than caricaturize them. (In this context, humanize does not mean to degrade to the lowest passions of human nature but rather to reveal the commonality of thought and love that every person feels.) His tales are solid and dependable. You can count on them.

Pied Piper follows the story of John Howard, an elderly British widower, who decides to take a fishing trip to the mountains of France in the summer of 1939. Though Germany is threatening war with all of Europe, the invasion of France is too unimaginable. Yet when it comes, Mr. Howard must return to England. Before he does, he’s persuaded to escort two children back with him. A long day’s trip with two children under eight seems daunting to the septuagenarian, but when the Nazi occupation comes faster than expected, the trip becomes much more arduous. Along the way, the group picks up more and more children until it becomes a roving orphanage seeking the safety of Allied ground.

In the typical treatment one would expect for this storyline, it would become a depressing, heart-wrenching melodrama. Shute, however, presents a story filled with humor, patience, and love. There are efforts of brave endurance and scenes of pathos, but through the lens of the protagonist, Mr. Howard, it is shown how individuals can overcome war with good character. Polemic made irenic. Never preachy or judgmental, the tale’s even course has comedy and suspense with a large dose of good feeling. This will not go down as Nevil Shute’s strongest piece, but like all his books, worth the read.